Sophie Fillières, born in 1964, is a film director, screewriter and a mother of two children, among them is the actress Agathe Bonitzer, born from the union with the screenwriter and film director Pascal Bonitzer, and is also the sister of the actress Hélènes Fillières. Sophie is from the first FEMIS school promotion, in the direction course section. Along her education, she shots several films: L’insu, Antoine Facteur, La Fille du directeur et la correspondante anglaise… In 1991, she introduces a remarkable short film Des filles et des chiens that depicts a comic-existential conversation between two young girls played by Sandrine Kiberlain and Hélène Fillières, who were then beginning actresses. In the 90’s, she contributes to screenwriting films directed by the young French cinema generation – Nord, Oublie-moi, Sombre.
In 1994, she moves from short to long features, with Grande Petite, and is selected at the Berlin festival, and Créteil International Women’s festival at the 1994’s edition: the story of a young girl -Judith Godrèche- who finds a gun and a considerable amount of money in the street. An enigmatic title, an unsual situation, a woman as a main character: here are the main features that remain constant in Sophie’s artistic universe.
In Aïe, she gives to Hélène Fillières the beautiful character of a whimsical girl, who gives André Dussolier a hard time. In 2005, Emmanuelle Devos plays Fontaine Leglou, the lunatic heroine from Gentille, the director’s 3rd opus. Chiara Mastroianni embodies the writer in a void of inspiration in Un chat, un chat, an art film about the power of language. In 2014, she write Arrête ou je continue, a comedy starring Emmanuelle Devos and Mathieu Amalric. Then, in 2018, La Belle et la Belle with Sandrine Kiberlain and Agathe Bonitzer. This last full feature is selected in more than ten international film festivals. In Fall 2021, she is expecting to shoot her next full feature entitled “Ma vie ma gueule”. 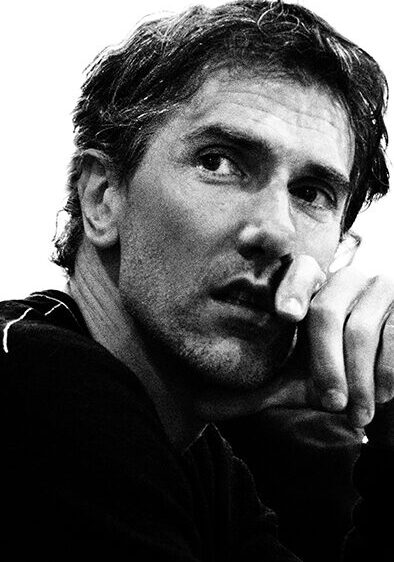 Matthieu Haag has been a screenwriter and director for around 20 years now, and has worked on institutional films, documentaries, and fictions. He released a first short film shot at Hanoi, Vietnam, in theatres in 2019, L’Orphelinat. This film comes after several other one shot abroad, Un désert vertical tells the story of a vertiginous ascent in the Sahel, Un parfum de Liban finds its roots in the city of Beyrouth, Lebanon. Un parfum de Liban was in the Clap 89’s official competition in 2015.
Travelling is what drives Matthieu in his life, and enables him to fulfill his other passion: phography.
He shares his passion to young people as a cinema teacher, in the Ciné-Sup class at Nantes, a preparatory class to the entrance examination of prestigious cinema schools. He regurlary surpervises and monitors students projects such as animation films, short fiction films, and documentaries, as well as argentic photography projects. 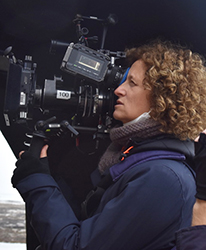 After graduating the Louis Lumière cinema school, Emmanuelle has worked as a first camera assistant. Over those years, she has met, among other names, Jacques Doillon, Jean-Luc Godard, Jean-Marie Straub and Danièle Huillet, Sophie Fillières, alongside with Christopher Pollock, the cinematographer that she assisted then. In 2000, after 15 years of studying the art of lighting and staging, she decided to quit her job as an assistant and to become a cinematographer on the first Marie de Laubier’s film Véloma. Since then, she has devided her time between short and full-length feature films, documentaries, and television films.. Emmanuelle has signed all of the lighting work on Sophie Fillières’ films since Un chat, Un chat in 2008. She has worked on television films with great names such as Edwin Bailly, Elisabeth Rappeaneau, and Philippe Venault. Last year, she collaborated to two fiction films directed by Laetitia Masson, one for screening in a theater and the other one for Arte (ndt: a German-French television channel). In 2021, she is expected to get together and work along with Sophie Fillières on her new film with Sophie. 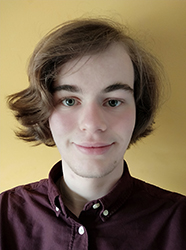 I have always been passionate about cinema. I watched my first films with my family: Back to the future, One deadly summer or Family resemblances. Meanwhile, thanks to a tablet or a small camera, my friend and I used to make some films, that we posted on Youtube. Which is what arouse my interest to broaden my cinema culture, and I have learnt a lot by listening to filmmakers. I have discovered others cinematographic genres, other than the mainstream or horror one. When I got into high school, I decided accordingly, to take the cinema option class: the perspective to make of my passion an actual class subject was a great opportunity to me. I cannot but to consider my professional future in the cinema industry, to live from my passion and become a director or a screenwriter, or both. 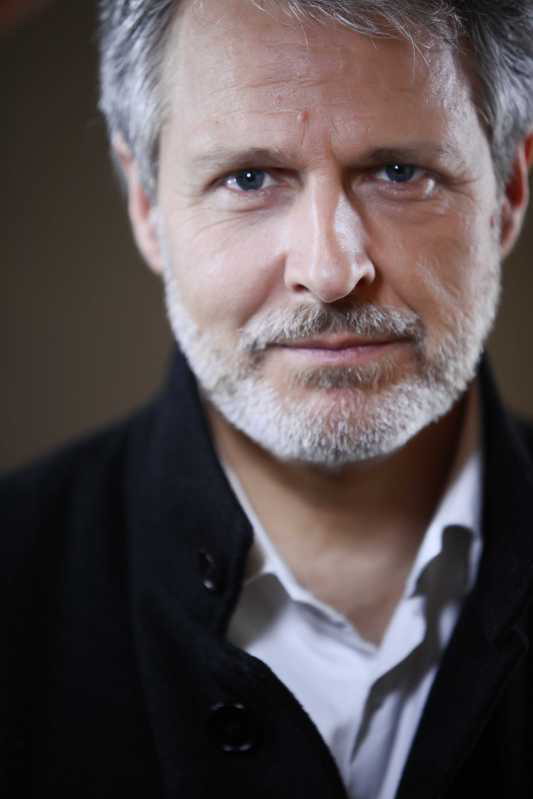 Nicolas starts his career on stage in various kind of genres, from Shakespeare to Mishima, and notably plays on Jean Poiret and Muriel Robin’s side. Very quickly, television reaches him out and offers him there again various kind of roles: Simenon, Maupassant, Martin du Gard and the multitude of characters that constitutes the French television creation. He takes part into several tv shows such as Les hommes de l’ombre along with Carole Bouquet. He also appears in L’art du crime or La stagiaire currently on FR3.
He is called by the cinema, and plays in almost 40 films, including Mic-mac à Tire-Larigot by Jean-Pierre Jeunet, staring Dany Boon and André Dussolier, 99 Fr by Yan Kouren with Jean Dujardin, and in Knock with Omar Sy.
He is also in every films directed by his friend Albert Dupontel, notably the latest one Adieu les cons, that has just won 7 awards at the French Cesar ceremony. On this occasion, Nicolas has been rewarded for best actor in a supporting role. 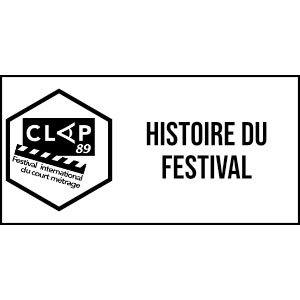 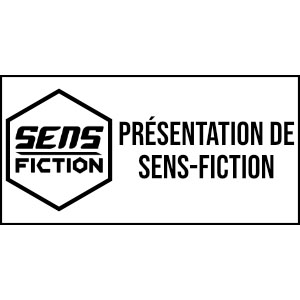 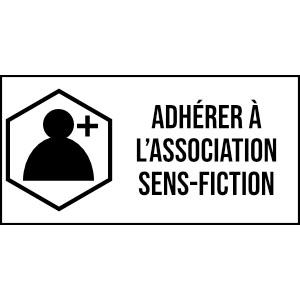 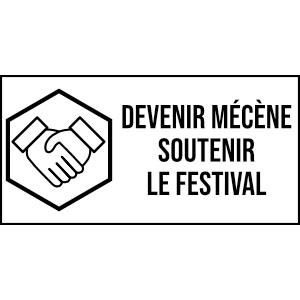